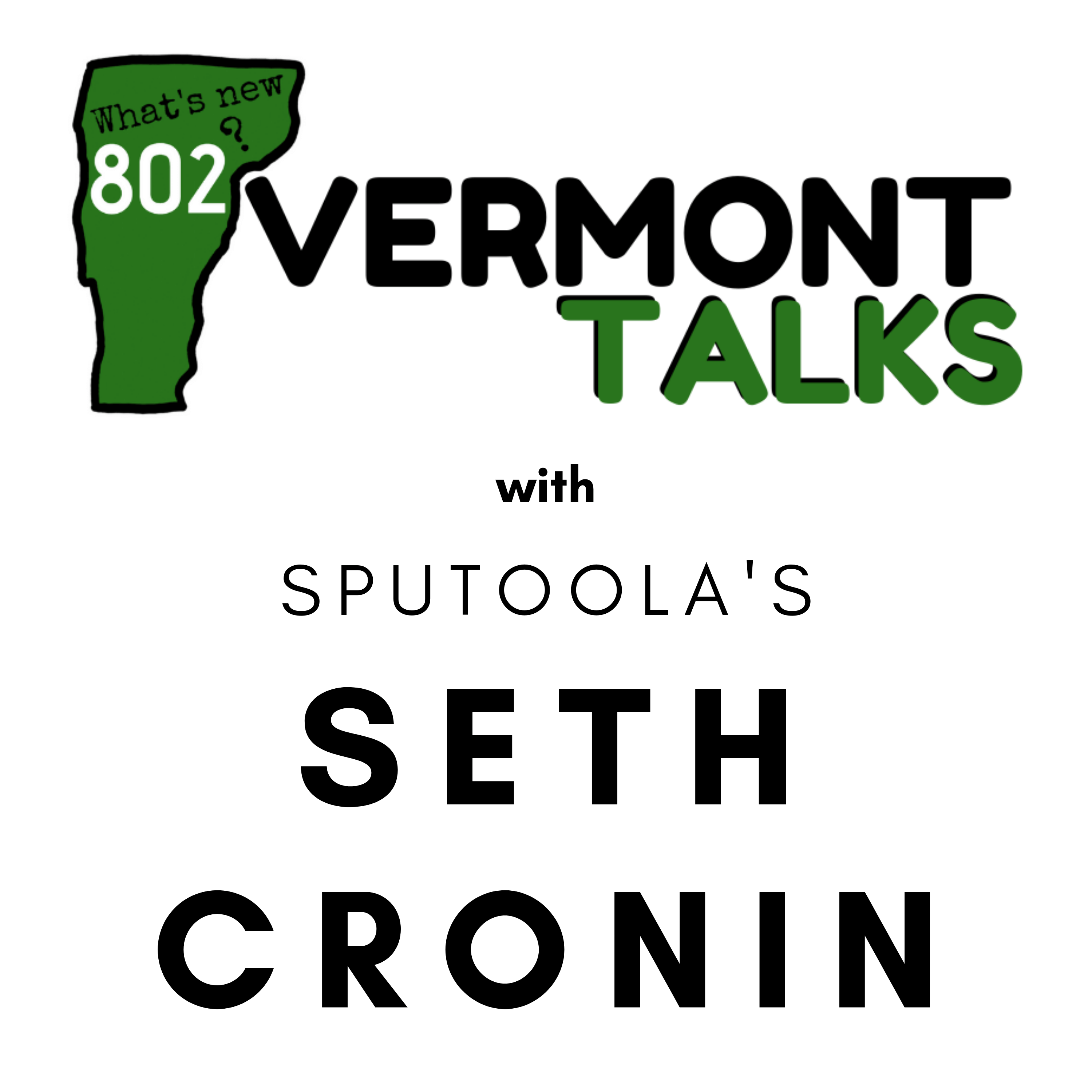 Show Notes  Sputoola was formed in 2016 and is a progressive funk rock band  Pale Blue Dot was their first single released in 2018 We are all anxiously awaiting the release of their self titled album, which is probably one of the greatest band names of all time.  (Sputoola) The band’s about page is full … Read more

That feeling when the latest episode is all set to

Today was beautiful, here are some shots of the So

Had a great conversation with Jeremy Void last Sun

Had a great time talking with Rik Palieri yesterda

My podcast studio! In #theguardhousestudio. It's 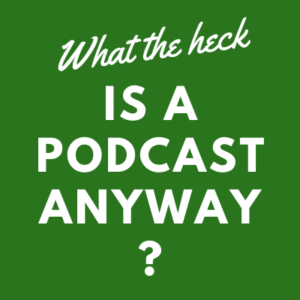