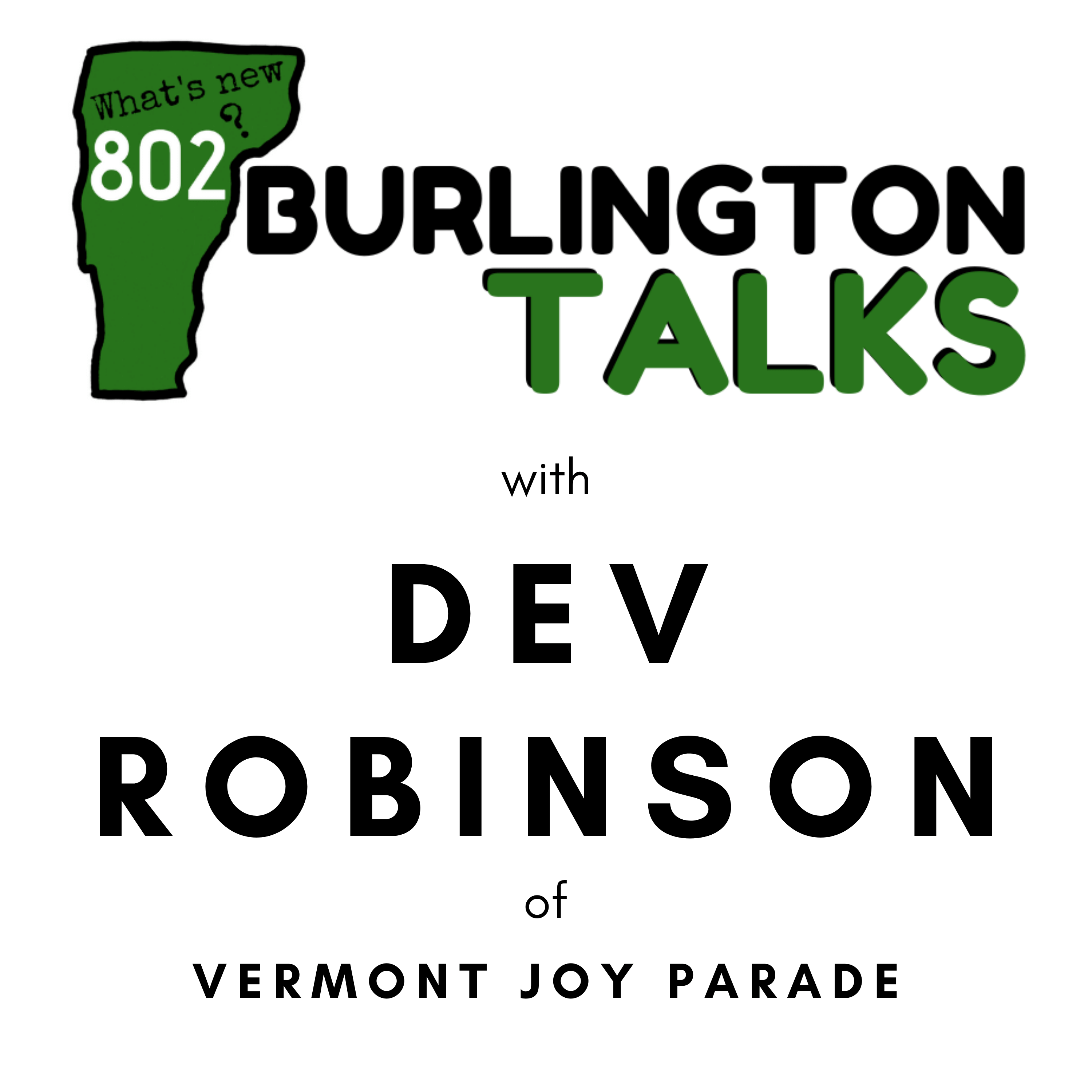 Talking with Dev Robinson at my apartment on the night of December 5th.
Dev is a cool dude who has played with a few different bands.
He played upright bass and some guitar with Vermont Joy Parade on a few of their albums.
Dev is a ‘mover and a shaker’ with Foam brewery in Burlington.
He has traveled the country in a veggie oil powered school bus playing music with Vermont Joy Parade.
Join us as we talk music, life, beer and other weirdness in this episode of Burlington Talks.

The second interview back in 2019 with @jessetayl0

The first episode ever recorded - this was release