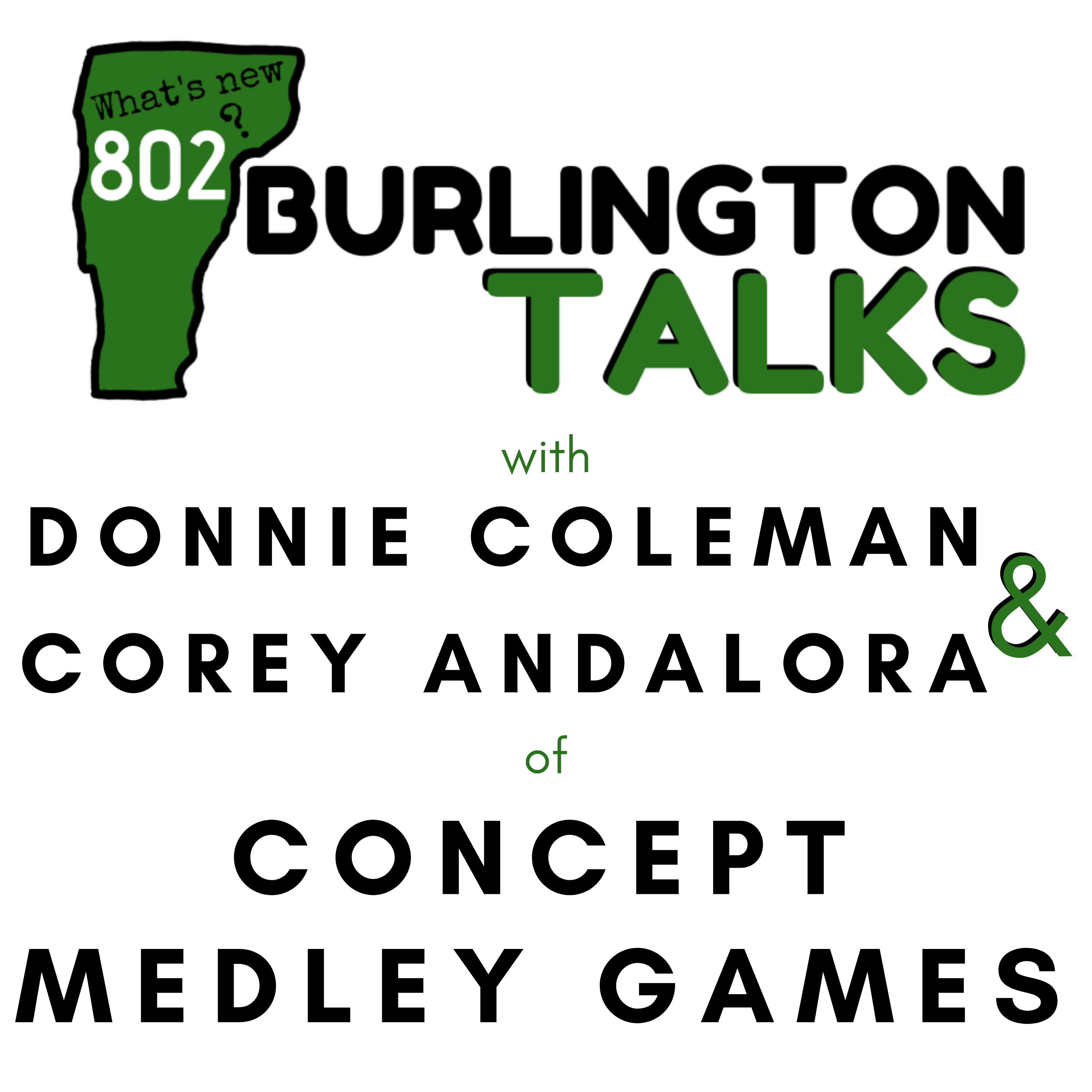 Show Notes Talking with Corey and Donnie of Concept Medley Games, a VT based board game company that was founded in 2017.  They have been nominated for several awards and have even won a few! Links Buy Concept Medley games and print them at home! Single Sort Capital Vices Pocket Apiary Version Conflict 27 Panic … Read more